“EXTRA, EXTRA, READ ALL ABOUT IT!”

This month we join all of you in celebrating and commemorating the United States independence as a sovereign country, as originally penned in the Declaration of Independence and then won through SEVEN YEARS OF WAR AND LOSS OF SO MANY LIVES.  While the United States will always be evolving into that country described in the Declaration of Independence, it continues to be a beacon of light and freedom to the rest of the world.  Our prayers for our country and testimony as Christians are so needed!

The bigger question remains.  Is it possible to be “free and independent” and yet still live in chains?  The answer, of course, is YES.  So many today will not know TRUE freedom simply because they do not believe in Jesus as Savior and Lord.  We Christians have that most important REAL freedom living inside of us to share with an unbelieving “free” world.  Let’s keep praying for, encouraging, and giving thanks for each other as we celebrate THIS July 4th!!  ALL PEOPLE EVERYWHERE need The Best News of Jesus, as their forever life and future depend on it.  There are so many ways to share him, and we so appreciate your prayers for God’s work through us in Chile! 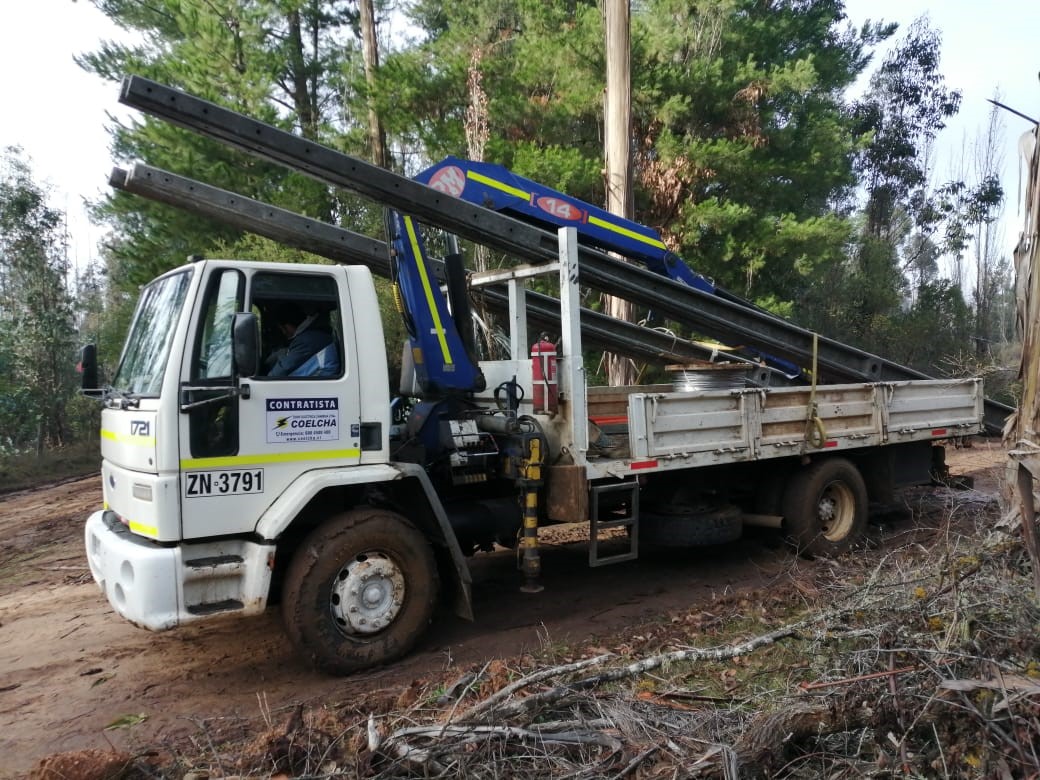 Returning to our July focus on Spiritual Liberty, did you know that almost one third of Chileans doubt the existence of God and over one third of Chileans consider themselves to be un-affiliated with religion in general?  At the same time, according to Barna and Gallup polls, only two thirds of U.S. adults and 40% of U.S. teens believe in God with absolute certainty, only half of Americans consider themselves Christians, and less than half of Americans belong to a “house of worship”.  The above photo shows where we can find people today as they pursue life outside of the church.  Sadly, physical life is all too short and so often ends abruptly without warning.

It would seem that the “EXTRA, EXTRA, READ ALL ABOUT IT”  headline really does apply to the GOOD NEWS OF JESUS in the U.S., in Chile, and in all the world!!  We, the Church, are the hope of the world!

Praising, praying, and fasting to and through our John 3:16-18, True Independence JESUS,